2020 Updated Information about the Pululahua Geobotanical Reserve in Ecuador. How to get there, what you will see, and everything you need to know.

One of Ecuador’s hidden treasures is the Pululahua Geobotanical Reserve. Despite being located in the center of a volcano, the reserve is a popular destination for those in the know.

Pululahua Geobotanical Reserve is special for many reasons. As one of only two volcanic craters inhabited in the world, the reserve’s location makes it unique and unlike anything else. It is also a cloud forest, which should be clear from the name. 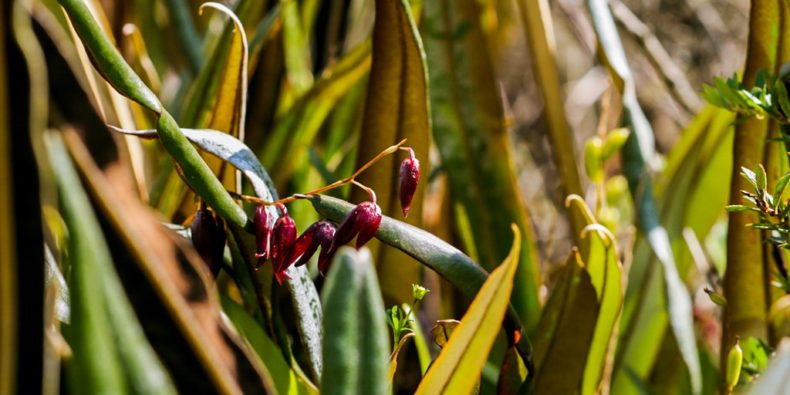 The reserve has an interesting history that started out over 2,500 years ago. Although some volcanoes remain intact after an eruption, there are some that don’t fair so well and collapse.

At around 500 B.C. the volcano Pululahua collapsed in on itself after emptying its magma chambers. It erupted again which resulted in a caldera being formed. Now the caldera has three lava domes that have formed over the years from small eruptions after the volcanoes’ collapse. The names of the three domes are: Pondoña, El Chivo, and Pan de Azucar.

It wasn’t until January of 1966 that the Pululahua Reserve became not only a National Park but, also Ecuador’s very first National Park. By decree of law, the park was eventually placed under protection.

Twelve years later on February 17th, 1978, the national park became a Geobotanical Reserve by legal decree No. 2559. Although the reserve’s location is quite unique, its vast biodiversity is what made it a geobotanical reserve. 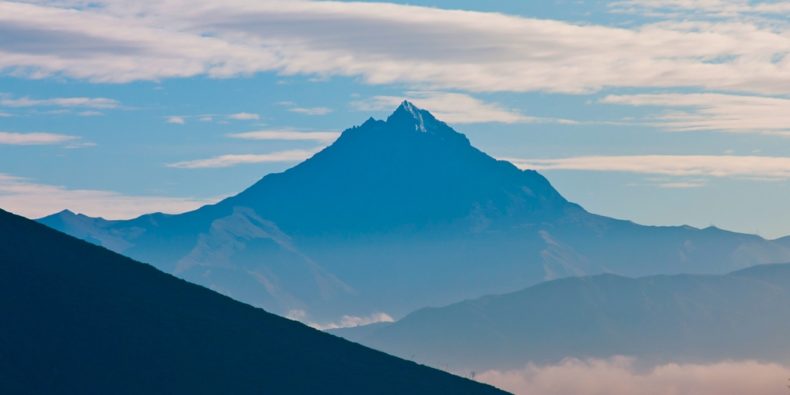 With over 2000 species of flora, a vast diversity of birds, mammals, and exotic insects the reserve is a natural wonderland. The area is dense with tree vegetation and has a lot of mosses, ferns, lichens, bromeliads, and orchids.

Typically getting to the reserve can be done via a car or a bus from the nearby city of Quito. Getting there by car involves driving to Calacali and continuing on a dirt road until you reach the park entrance. From the entrance, you have about 30 minutes before you reach your destination. Once you reach the entrance, it is free to enter the reserve.

If you are getting there by bus, make sure to take the Mitad del Mundo bus which displays a yellow placard in its window. The bus may be more convenient, however, there’s a significant amount of walking, uphill, and downhill to reach the crater. If you are not up for at least a 45 min hike, driving is a better option.

On the chance that you cannot drive in Ecuador, don’t have access to a car or similar, then it is possible to take a tour to the reserve. You can find a tour by researching “Pululahua tours”. Many of these tours are combined with a visit to the Mitad del Mundo, which is the center of the equatorial line.

You can also see where many people came to work in the limestone kilns very similarly to the gold rush. These kilns were an important source of limestone which was used heavily in building materials during the 1800s.