2020 Updated Information about the Cuyabeno Wildlife Reserve in Ecuador. How to get there, what you will see, and everything you need to know.

There are many protected parks in the Amazon but none like Cuyabeno Wildlife Reserve. Located in Ecuador, the Cuyabeno reserve sits just north of the beautiful and diverse Yasuni National Park.

Cuyabeno is an important natural reserve for the region. Unlike all other parks, Cuyabeno is the only Amazon park that lies in the foothills of the Andes. The wildlife-rich reserve contains lakes as well as an intricate network of creeks and rivers. 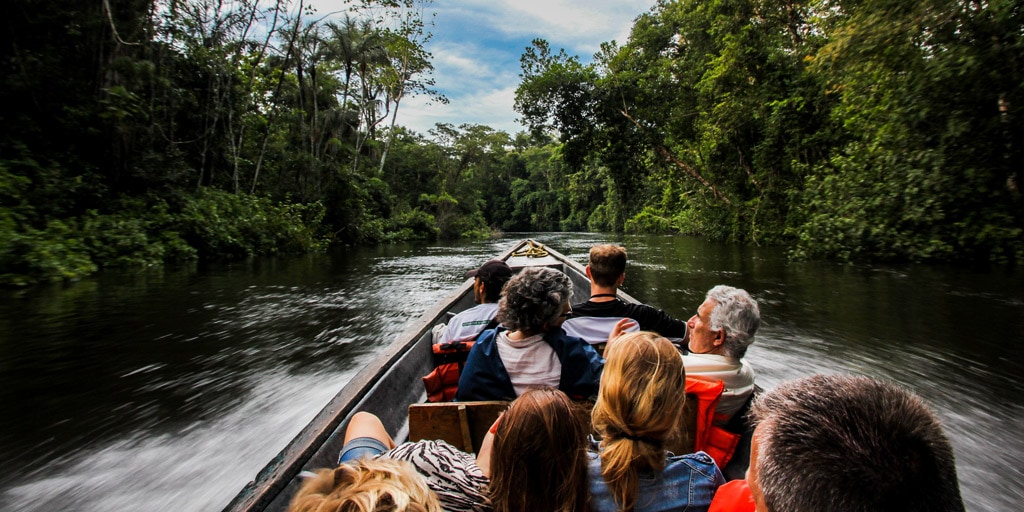 Stretching into both the Sucumbíos Province as well as the Orellana Province, the Cuyabeno Wildlife Reserve covers an area of about 603,380 ha (1,490,000 acres). The reserve varies in elevation, ranging from between 200m and 300m above the sea level. The Cuyabeno watershed’s location in the foothills of the Andes makes the weather in the area a bit milder. This is especially true when compared to other eastern areas of the Amazon.

In July 1979, the Cuyabeno watershed became a national protected area by legal decree. The decision had both good and bad consequences. After building roads, some natural resources started to become exploited and outside settlers invaded the reserve. After protecting more land to compensate for locals, this ended up helping many other indigenous Indians by protecting their traditional territories.

In an effort to help build tourism the Ecuadorian National Park Service granted a license to build the Cuyabeno Lodge in 1989. To further take advantage of the opportunity, conservation biologists started organizing and training locals to run and operate eco-tours. Although it was a slow-going process of growing tourism, it began gaining momentum during the nineties. 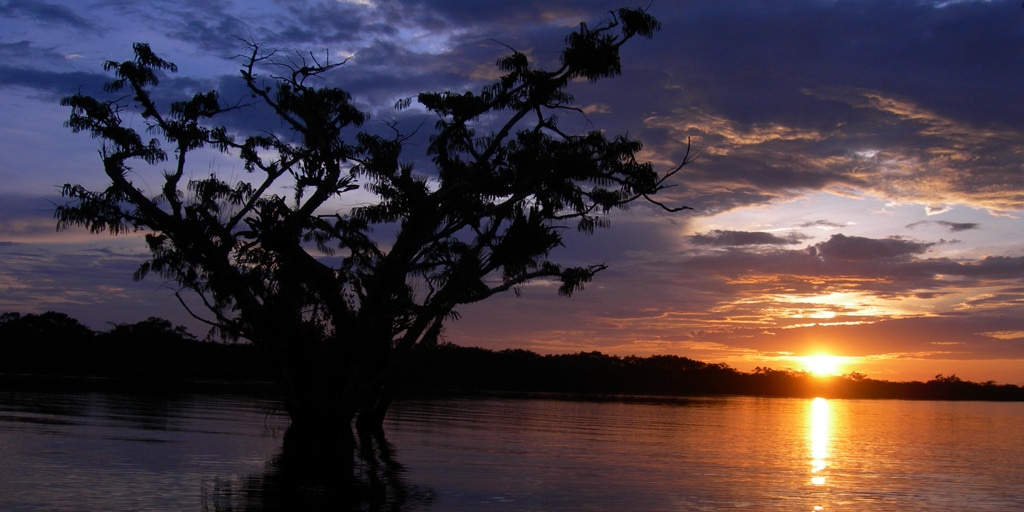 What To Expect at Cuyabeno Wildlife Reserve

Getting to Cuyabeno typically involves either traveling by air from the capital city of Quito, for a 25-minute flight or on a 7-8 hours bus ride. Although the bus is cheaper, booking a flight usually costs around $130.

The landscapes that you’ll see when visiting Cuyabeno are among the best of any park in the Amazon. While the majority of parks in the Amazon often have wide river branches, you can experience narrow branches at Cuyabeno Reserve. Being on the river at wide openings is amazing, however, you don’t feel as immersed in the jungle as you do when on a river with closer shores. 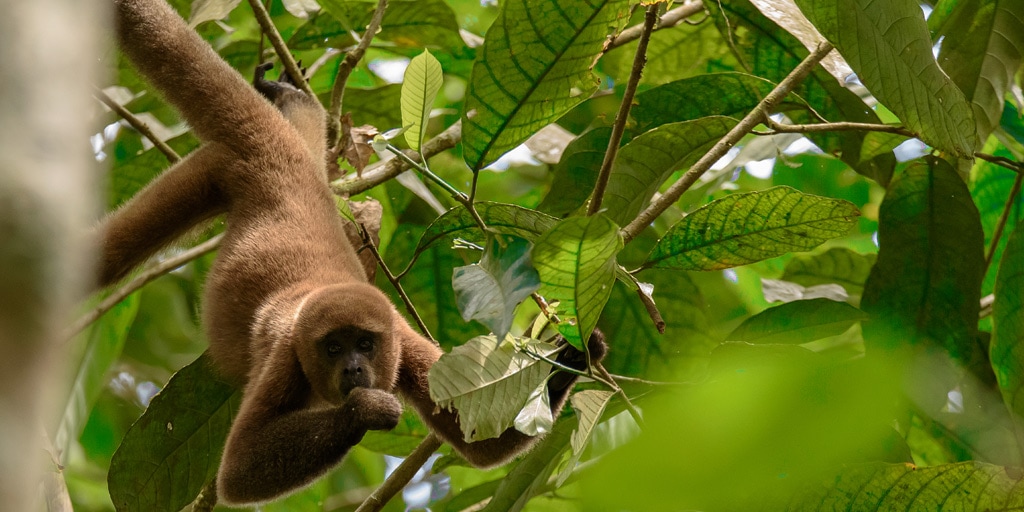 When traveling the narrow rivers of Cuyabeno, because the shores are so close, you can truly feel that you are in the forest. Although the river might get narrow you can still see the sky through the lush canopy.

The biodiversity at Cuyabeno is among the most varied in the world, with several hundred species of flora and fauna. There are multiple species of monkeys, Amazon cats, registered birds, snakes, fish, and frogs. With too many plants and various native creatures to list, Cuyabeno is a natural wonderland and well worth the trip to experience it in person.

If you plan to travel to South America, especially to Ecuador, not planning to stop by the Cuyabeno Wildlife Reserve would be a sin. Visiting Cuyabeno gives you the chance of being able to experience the jungle like never before.