9 Cotopaxi Facts You May Not Have Known

You can’t talk about South American volcanoes without mentioning some facts about Cotopaxi Volcano in Ecuador. Although a lot of tourists flock to the beautiful beaches in Ecuador, there are some who seek adventure on a whole new level. For those people, they can attempt to climb Cotopaxi. There are treks to the base camp, which are achievable by most fitness levels, however, if you wish to reach the summit of the volcano, you must take part in a specialized mountaineering tour.

For those planning on visiting Cotopaxi or just want to learn more about this amazing volcano, here are 9 facts about Cotopaxi Volcano.

Ecuador has some great news!

Ecuador is OPEN again after a huge drop in covid-19 cases! To ask our team about any question regarding Ecuador travel contact us here.

Remember, when traveling around Ecuador, Ecuador Hop is the only company offering flexible date changes until 2024 at NO extra cost. No airline, bus company or tour company offers such flexibility, on top of our stringent covid-19 protocols and safety procedures.

1. Cotopaxi is a Composite Volcano

Volcanoes are not all the same, there are actually four different types of volcanoes. The four types are cinder cone, composite, shield, and lava dome volcanoes.

An interesting fact about Cotopaxi Volcano is that of the four major types of volcano, Cotopaxi is a composite. Composite volcanoes also called stratovolcanoes, can grow thousands of meters tall and can explode violently upon eruption.

2. Cotopaxi Eruptions Have Traveled Over 60 Miles

Volcanic eruptions are very powerful and capable of projecting debris or flowing lava for several hundred miles. In 1877, volcanic mudflows called lahars traveled more than 60 miles (100 km) from Cotopaxi. The mudflows actually met the water of both the Pacific Ocean as well as the Amazon River. 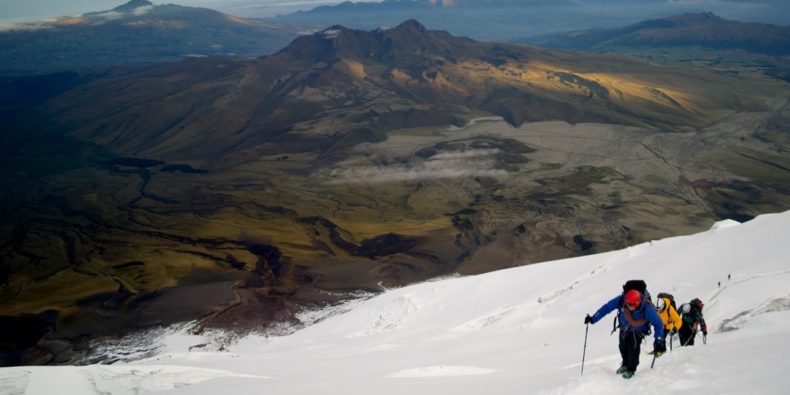 3. Cotopaxi is the Most Active Volcano in Ecuador

Cotopaxi has a very long history of violent eruptions. Since the 16th Century, Cotopaxi has erupted well over 50 times. Despite the lack of recent eruptions, Cotopaxi is still active and has been known to produce ash explosions as well as pyroclastic flows. Sometimes, tours to Cotopaxi will be called off due to the chances of an eruption.

The first recorded eruption occurred in 1534. While Spanish conquistadors were at war with the locals for control over Ecuador, Cotopaxi erupted. This caused both sides to flee in terror.

4. Cotopaxi Is The Second Highest Summit In Ecuador

Although Cotopaxi is not the only volcano in the region, it is the second-highest summit in Ecuador. Standing a massive 19,393 feet (5,911 meters), Cotopaxi is only second to Chimborazo, also in Ecuador, which stands an impressive 20,548 feet (6,263 meters). Chimborazo is the highest volcano in all of South America. 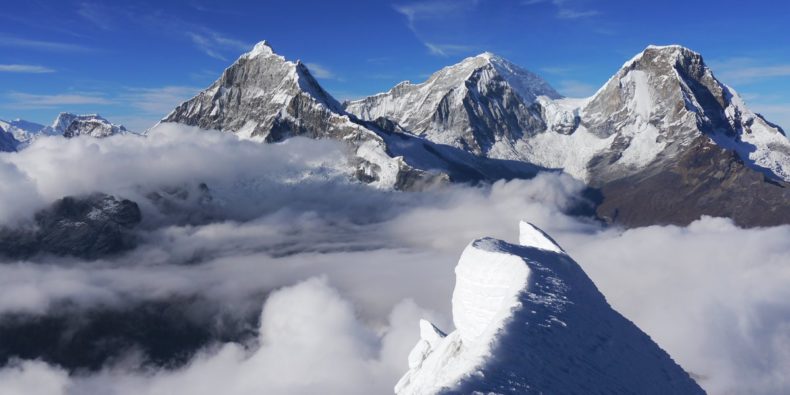 5. Cotopaxi is the Most Popular Volcano in Ecuador

In Ecuador, Cotopaxi is the most famous volcano not only because of its beauty, but because of its history and volcanic activity as well. From its perfect conical shape at the top to the open grassland at the base of the volcano, its beauty is self-evident.

A popular tourist activity when visiting Cotopaxi National Park is climbing to the base camp of Cotopaxi Volcano or booking a horse tour. For those in decent shape and already acclimated to the elevation, if climbing, you can reach the base camp in about 8 to 10 hours. In order to reach the true peak, travelers must hire a private mountaineering guide.

6. Cotopaxi National Park Sits on the Longest Road in the World

Cotopaxi can easily be seen as you drive past it on the Panamerican Highway. From Alaska to Argentina this extensive roadway network stretches a distance of 48,000 km connecting the Americas. As you drive through Ecuador along this route you’ll be able to enjoy beautiful views of Cotopaxi and lush landscapes. 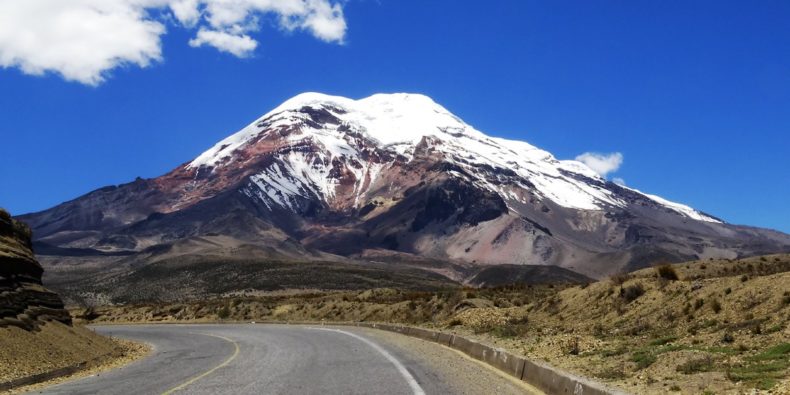 7. The First Person to Reach the Summit of Cotopaxi Volcano was German

Although in 1802 a European by the name of Alexander von Humboldt was the first to climb Cotopaxi, he did not reach the summit. It was German scientist Wilhelm Reiss and his partner who succeeded in reaching the top on November 28, 1872.

8. Cotopaxi is part of the Pacific Ring of Fire 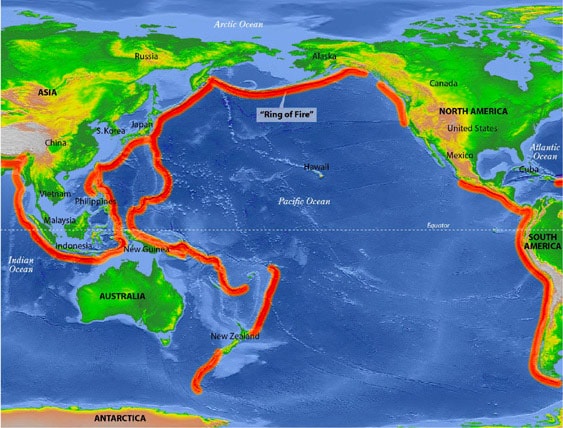 With so many incredible facts about Cotopaxi Volcano, you will be well prepared for your visit. One of the best ways to get to Cotopaxi is by using Ecuador Hop’s hop on hop off bus system, which will take you anywhere you wish in Ecuador. Check out our different suggested routes for more information!